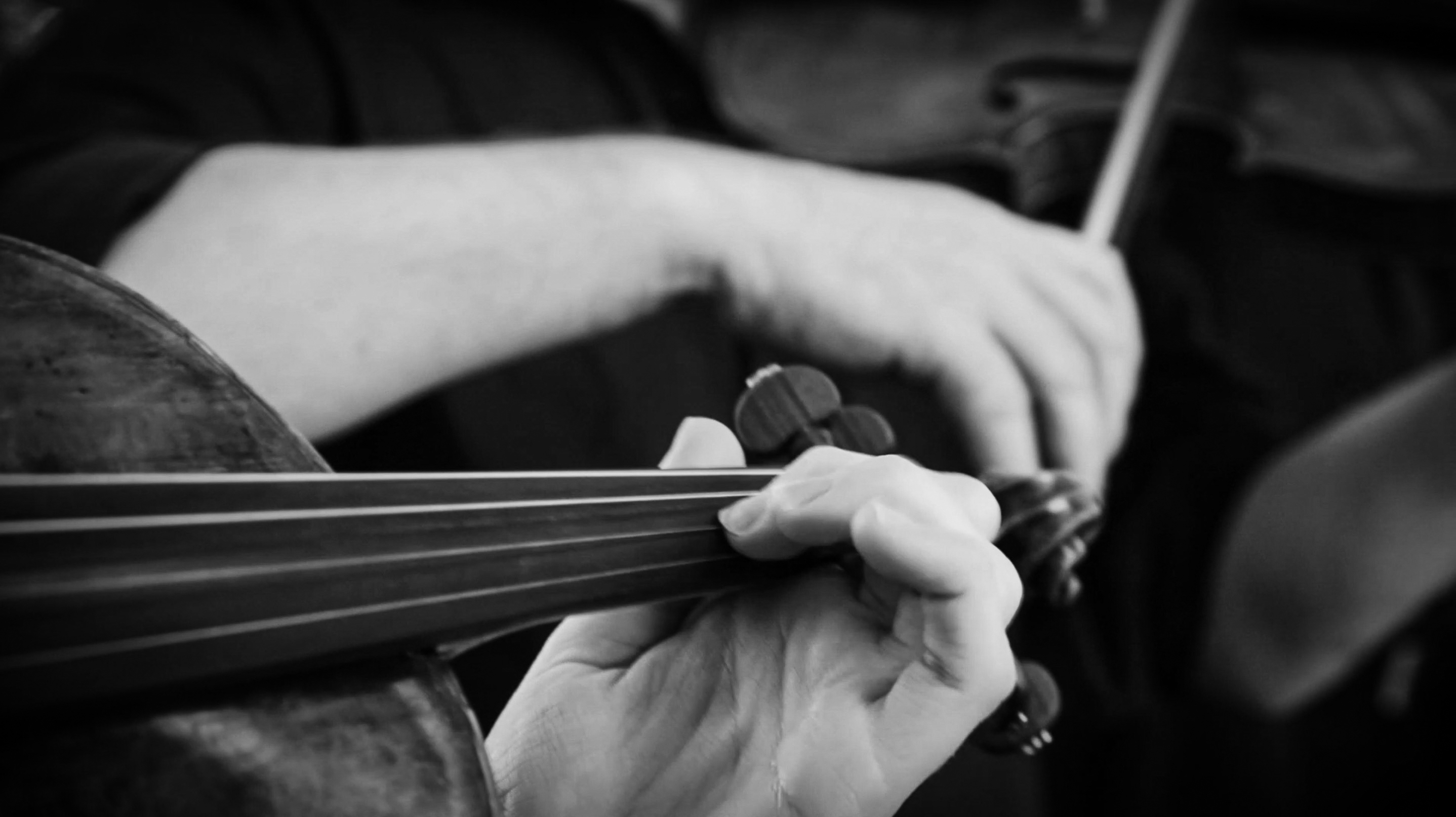 The concert series "Perspektivwechsel – das Literaturkonzert“ („Changing perspectives - the literature concerto“) comprised 6 concerts in cooperation with the Berliner Symphoniker, in the focus of each was a literary text. The artistic director of the Berliner Symphoniker, Sabine Völker, has engaged Katja Lebelt, artistic director of the international artists’ network teatreBLAU, for the realisation of this series. All concerts were conducted by Hansjörg Schellenberger.

Together with the musicians of the Berliner Symphoniker new formats of performance evolved at particular places, for example, the Silent Green, Villa Elisabeth, or the Kaiser-Wilhem-Gedächtnis-Kirche. The orchestra thus steped on new paths into the city, seeks for the direct dialogue with the audience, and by doing this, tries to build bridges to reach out to new listeners - in particular, to inspire younger generations for the perception of orchestral works. All pieces were played by a small ensemble (approx. 18 - 20 musicians). This originates a small and versatile format and two of them were already Performed with the so called Kammerensemble der Berliner Symphoniker (3-5 musicians) at the Church in Schönhagen/Prignitz.

This project is enabled by the Representative for Culture and Media of the German Federal Government.

In 2022/2023 the serie will be continued with the titel „Berliner Orte“. There will be 8 concerts with topics related to special sites of Berlin. 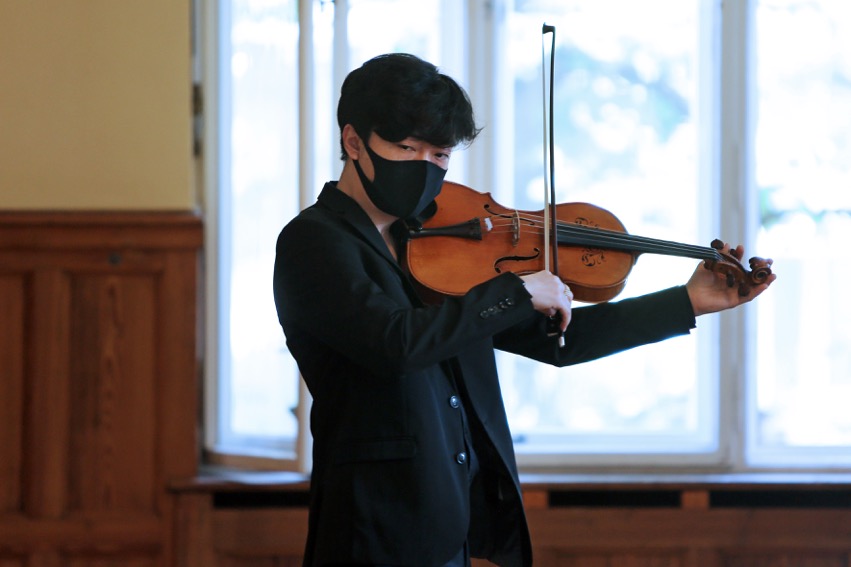 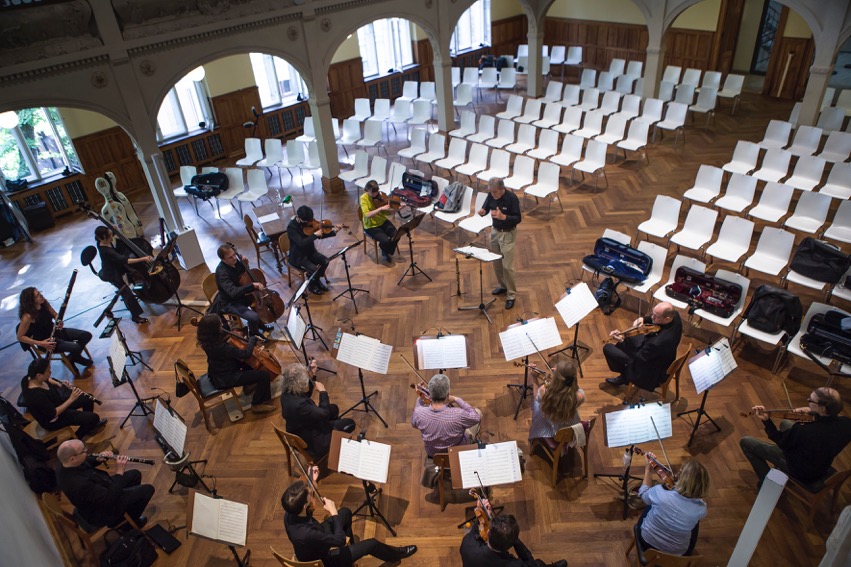 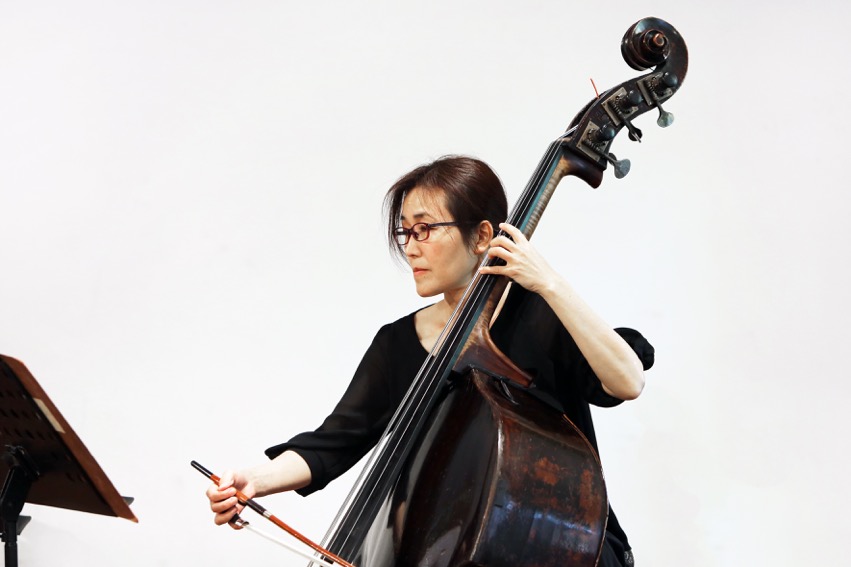 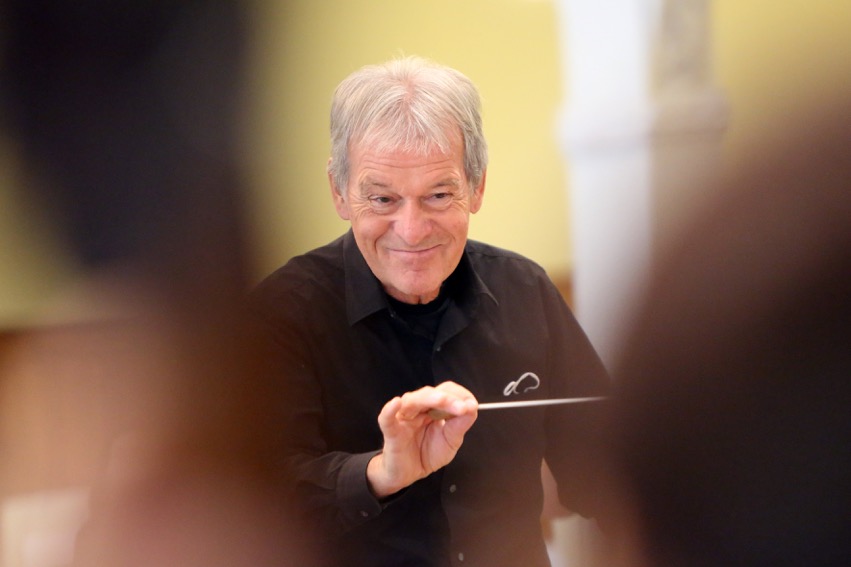 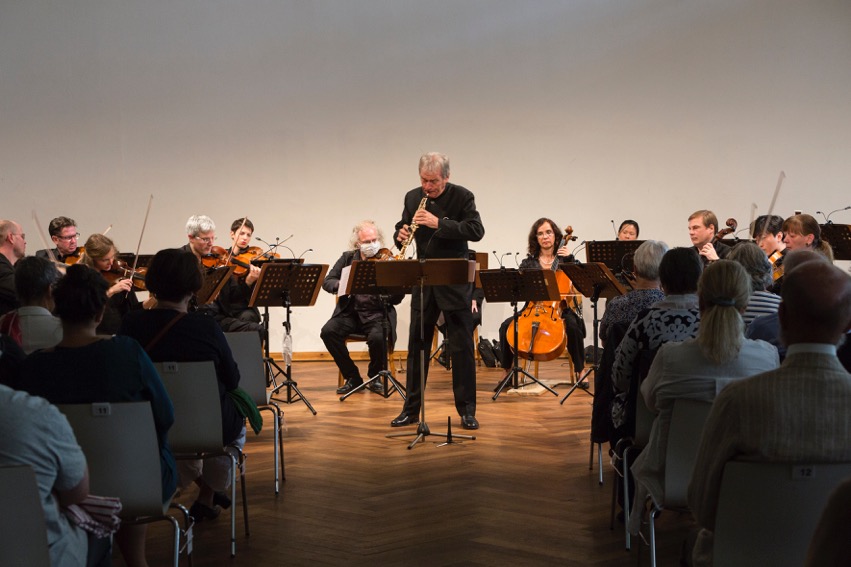 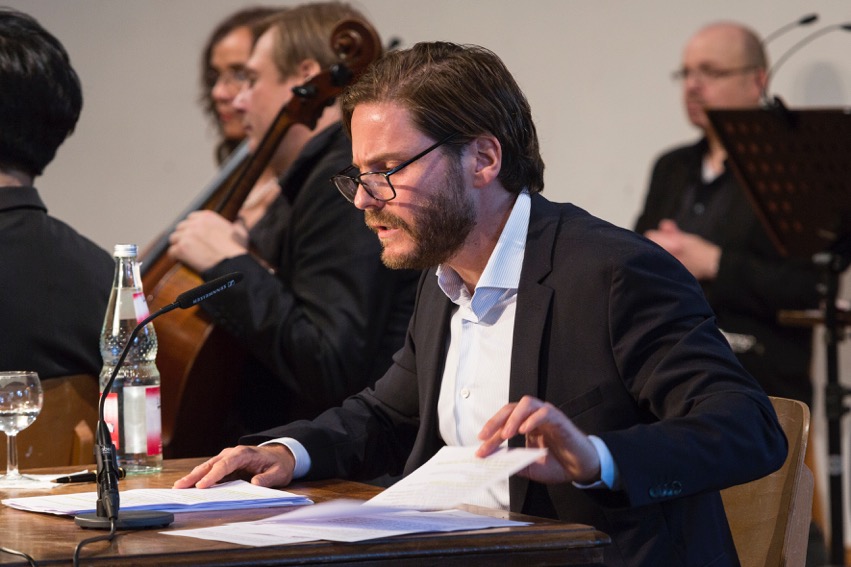 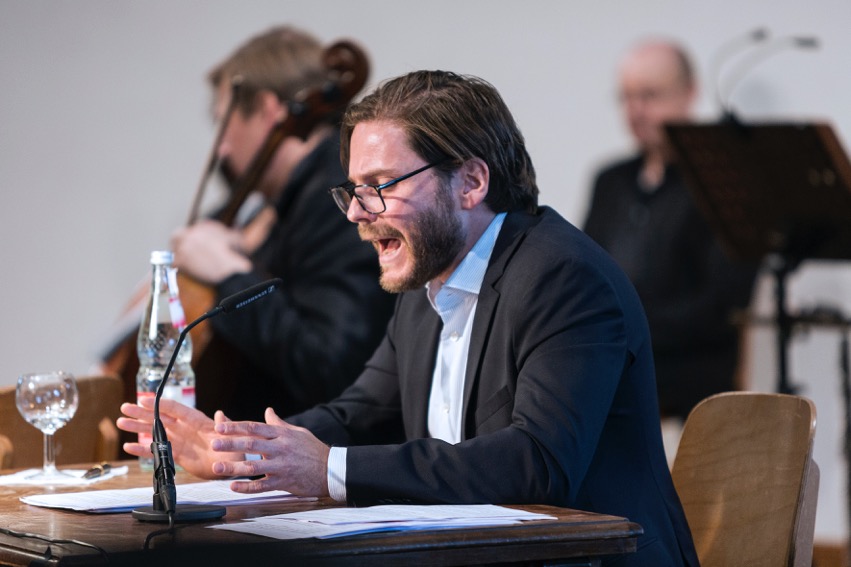 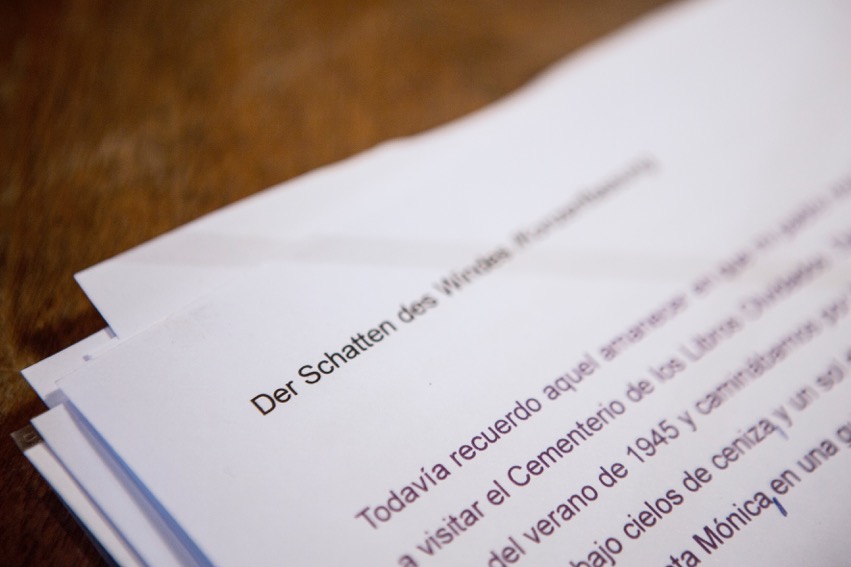 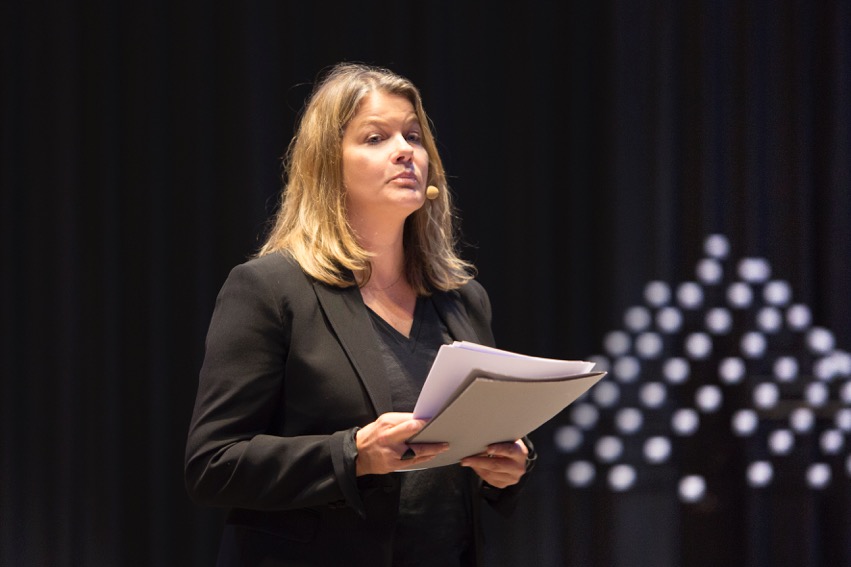 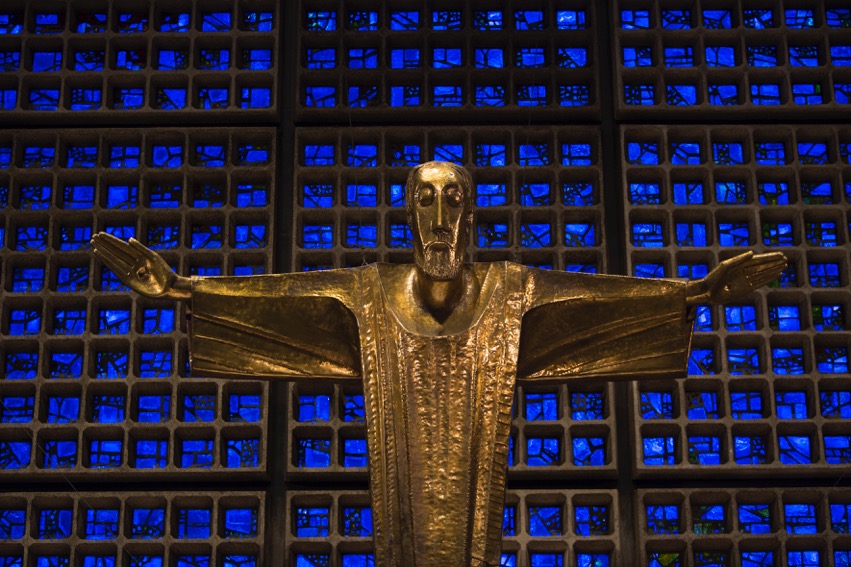 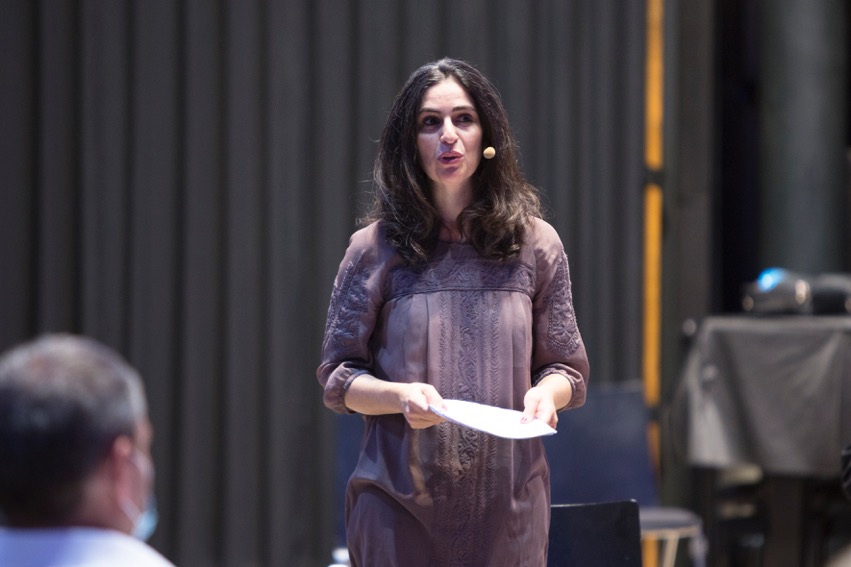 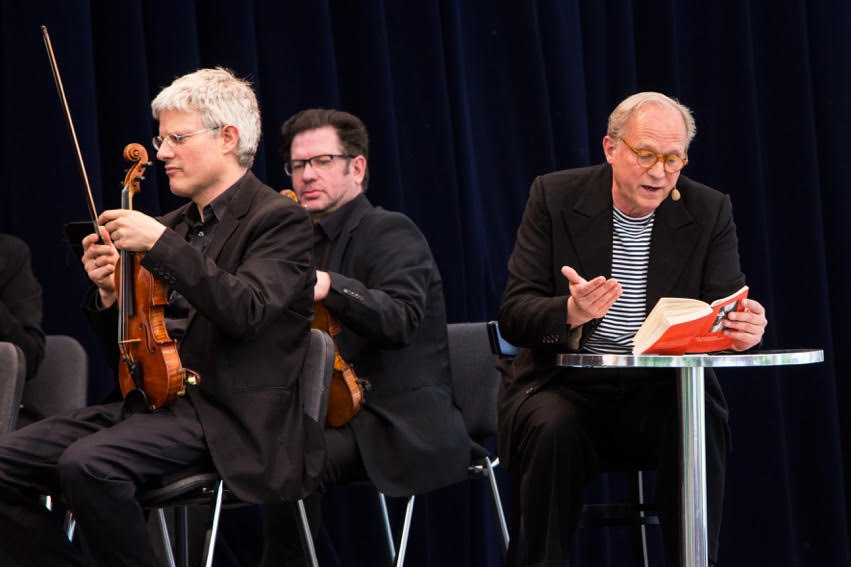 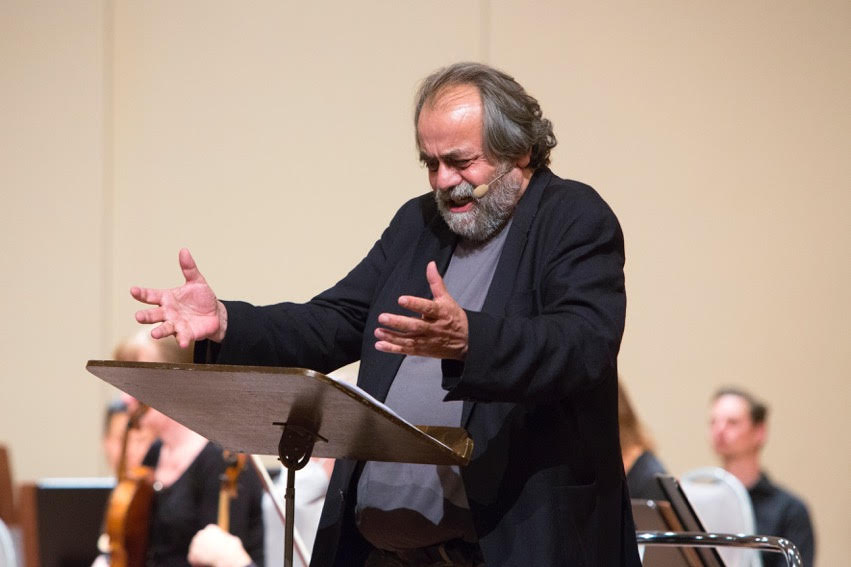